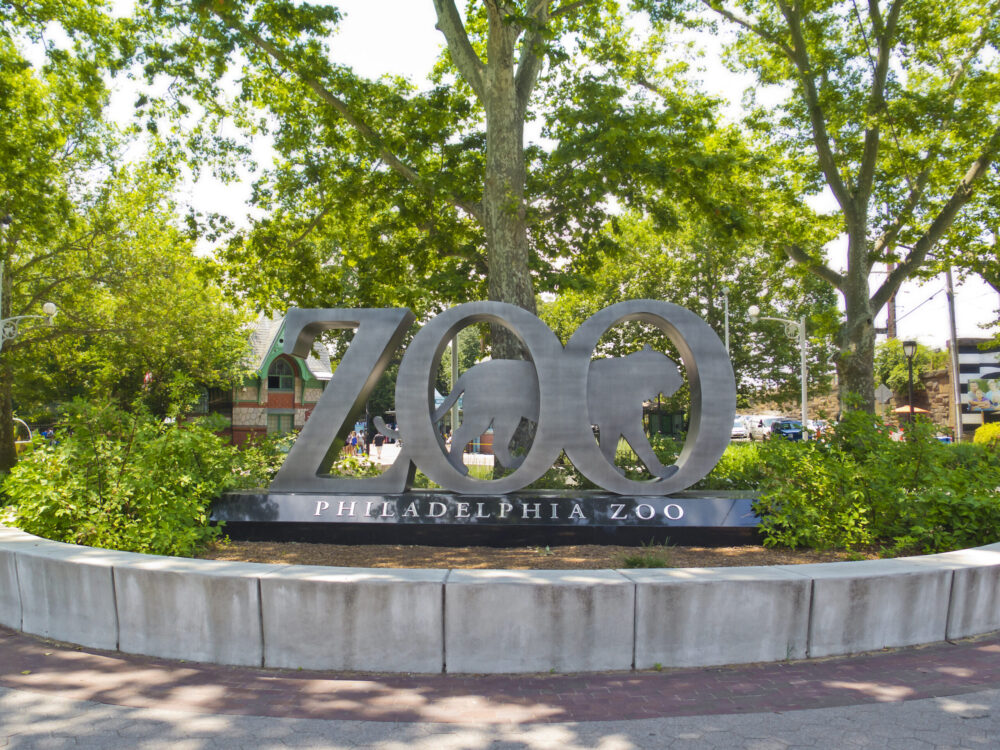 Like many nonprofits, fundraising was a challenge for the Philadelphia Zoo in 2020. The zoo had to close its gates for 111 days, depriving itself of critical attendance revenue during the normally busy spring and summer. The usual in-person fundraising events, such as the annual gala that drew 500 to 1,000 members, weren’t possible. The 160-year-old institution was facing a $20 million loss, according to President & CEO Vikram H. Dewan. The zoo’s legacy and mission were in jeopardy.

One solution was a combined classic telethon and multi-platform, day-long giving event scheduled for November in conjunction with the local ABC television affiliate. The event, dubbed Zoo-a-Thon, would be the first of its kind for the zoo.

The goal was to come as close as possible to the zoo’s annual gala, which typically raises more than $1 million.

The zoo faced a number of challenges in organizing and managing the event.

For starters, the zoo’s telecommunications infrastructure couldn’t support the volume of calls a large telethon would generate. The zoo’s existing on-site phone system did not have the necessary number of trunks (phone lines) to support a large telethon. It also lacked the trunking redundancy necessary to ensure the system remained fully operational, even if technical difficulties arose.

Second, the zoo needed a way to manage a huge queue of calls to ensure that each was answered in a timely fashion, so potential donors wouldn’t tire of waiting and hang up.

Finally, the zoo and its partners had only four weeks to design and install a system that would handle the volume of calls, especially during the peak periods when either television appearances or Facebook Live events were driving additional calls. Zoo officials debated whether to hold the Zoo-a-Thon along with other fundraising ideas, finally deciding to host the event when VOIP Networks assured zoo officials that it could be done. The Philadelphia Zoo has been a client of VOIP Networks since 2011.

VOIP Networks installed a redundant SD-WAN solution that interfaced with the zoo’s two separate internet connections, providing automatic failover capabilities if one of the circuits should become unavailable. In addition to the high-availability SD-WAN solution, VOIP Networks also enabled the “mobile twinning” feature so call center agents would automatically receive telethon calls via their mobile phones if both internet circuits became unavailable.

During the event, VOIP Networks’ technicians were on-site from 5:30 a.m. until late in the evening, even helping answer phones when the volume of calls escalated. Besides providing approximately $20,000 in free services and equipment to the zoo, VOIP Networks made a significant financial donation to the zoo as well.

The zoo raised more than $760,000 at the one-day event, a phenomenal amount for a first-time event.

“VOIP Networks were definitely the right partner for this event, and their team’s execution was flawless. We exceeded all expectations and were pleasantly surprised with the results.”